I love getting random calls from clients -- who actually want to talk with me (without me initiating). I so much enjoy the partnerships I experience. I particularly enjoy when they are anxious to share good news resulting from the work we've done.  Recently, I had that kind of call.

The president was one year into his role after taking over for a leader that had been removed. One of the main reasons for the dismissal was the overly oppressive, out-of-control micro management style by which this person lead.

Consider for a moment the potential conditions and results of this kind of style. In this particular situation, it was abundantly clear it had a substantial negative impact to the leadership team and ultimately the entire company.

The most impactful result, with the greatest consequence, was fear! Imagine for a moment a leadership team consumed with and controlled by fear.

I heard it once said that managers will either unlock or lock down their team's talent. For sure, this president has his team's talent on lock down, Alcatraz style! They were afraid to speak up, afraid to offer suggestions, afraid to independently problem-solve, afraid to sit in a different place at a meeting (no, I'm not kidding). They were told what to do instead of being asked for ideas and there was plenty of blame to spend around when outcomes were not achieved. This was control on steroids!

It resulted in a supressive leadership culture which generated distrust, resentment, frustration, defaulting to worst intention instead of best intention, back-bitting...you get the picture.

Finally relief came! It came in the form of a leader who was exactly the opposite! You could sit where you wanted in a meeting, lead your departments as you saw fit, ideas were welcomed, collaboration was encouraged, blame was seen as unproductive.

Of course adapting to this new leadership style did not happen over night. It took a while for the team to get use to what this kind of leadership style offered. And this offers an important leadership insight: behavioral conditioning is not automatically undone just because freedom is pronounced.

It can take a while (and did) for the reality of a new environment to be realized and for the conditioned fear to subside. In fact actualizing the new leadership culture, collegial relationships of trust and respect (remember, they were very practiced in self-protection by throwing each other under the bus), initiating operational performance improvement had to be continuously nurtured and reinforced.

So, it was just coming upon year one when I was asked to do a leadership roundtable to formally align values, culture expectations, mission, vision, ground rules for communication and managing conflict (a must have with every team!), as well as facilitate an active discussion assessing how the first year had gone under new leadership.

Back to the call, which I received a month and half later, continued progress was discussed and described this way "They are taking initiate, they are demonstrating a real desire to improve, they are taking ownership, I am letting them think for themselves, they feel their own sense of authority and capabilities by exercising their own leadership with their departments, I try to support and coach." (There are some real human behavior insights in those statements).

The result?  In an attempt to improve operations an idea, implemented with a collaborative effort between departments netted a $60,000 savings -- an improvement that could have been detected years earlier. It's a fixed yearly savings going forward. Imagine the money wasted because it was not detected earlier.

Additionally, they are now receiving a major award with one of their key customers, now servicing the customer's entire operations of 800 locations. 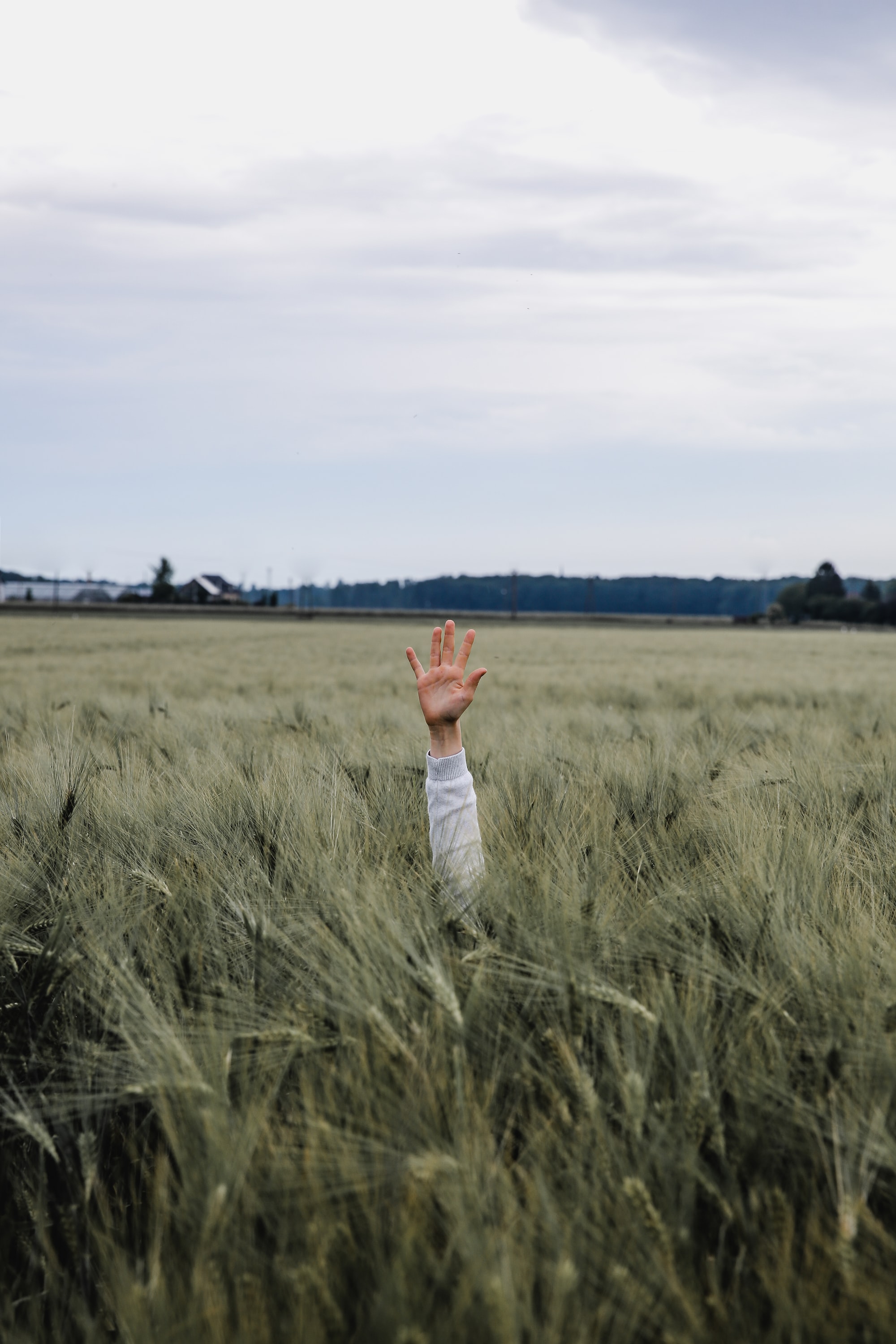 If It's So Simple, Why Aren't More Leaders Doing It?

I know this may sound crazy, but sometimes something very simple can be very powerful. It's a consistent truth of our human experience. An act of kindness can turn around someone's day.
Mar 12, 2020
4 min read
Aug
22

Is the Leadership Industry Failing You? 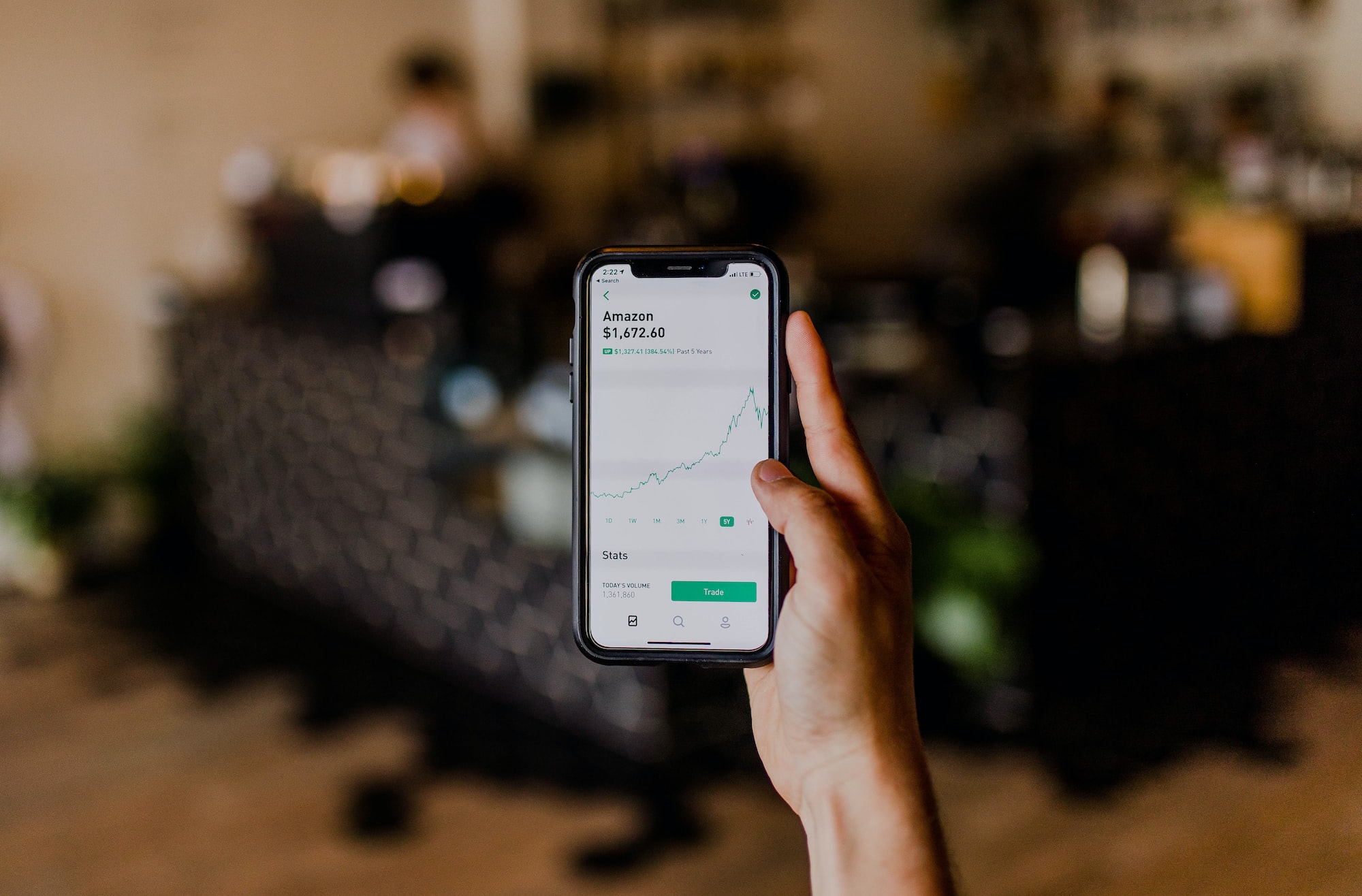 I recently had a conversation with the president of an organization regarding a key leader that has gone rogue. Yep,
Mar 3, 2017
4 min read